We have successfully cleared thousands of ears in our ear wax clinic. If you are looking for an ‘Edgware Ear Wax Removal service near me’ look no further.

Microsuction Ear wax removal in Edgware with our service is safer than traditional methods because of the level of vision and control available with this method. Because water -based methods come with an increased risk of infection and injury, many GP practices have stopped using them altogether and the the NICE guidelines suggest that clinicians stop offering. 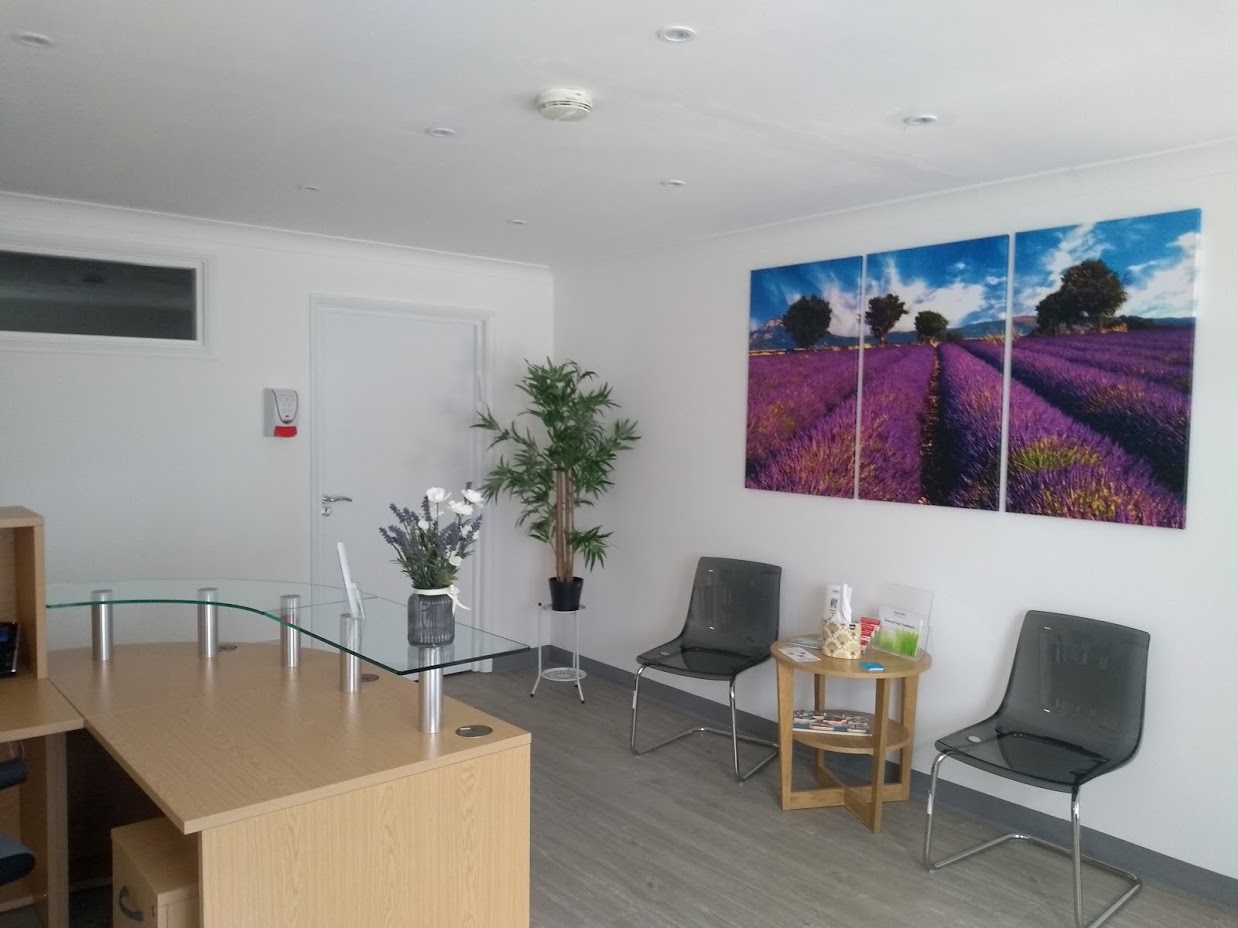 We regularly work with local GP practices in Edgware who refer patients to us for ear wax removal when they feel they need their ears cleaned. Edgware Community Hospital’s Walk in service do not offer a wax removal service for blocked ears at this time, and subsequently, we very often see their patients.

Our clinic has strong roots in Edgware.

Things you may not know about Edgware where our ear wax clinic is based.

Edgware, Barnet/Harrow where we are based was built as an interwar suburb, situated three miles north-west of Hendon and split between two boroughs along the course of the former Watling Street Edgwarebury Lane junction with Station Road, Edgware

Interestingly Edgware’s name meant ‘Ecgi’s weir’ and is mentioned in an Anglo-Saxon charter of around 975 but is strangely not mentioned in the Domesday Book. Ecgi perhaps built his weir on what is now the Edgware or perhaps Deans Brook to catch fish or to divert water to his land.

Medieval pilgrims travelling to St Albans from London would pause at Edgware and rest and pray at St Margaret’s Church, which was present as early as 1375. It was rebuilt in 1764, when Edgware was becoming an important coaching  point for some services to London and inns were in Edgware to serve markets and fayre.

The Great Northern Railway Company opened a new line to Edgware via Mill Hill in 1867  however the indirect route meant some potential commuters were put off. As the coaching trade fell, blacksmiths  and  the associated departed Edgware and and the Edgware became agricultural once more.

Only a few streets of terraced houses had been built by the outbreak of the First World War. Services on what is now the Northern line began in 1924, when the builders were already hard at work laying out new streets for the middle classes either side of Dean’s Brook. To the south, the London County Council built Burnt Oak’s expansive Watling estate.

The completion of the Edgware Way bypass in 1927 brought a sea of detached houses to its hinterland but progressive northward expansion was halted by the outbreak of the Second World War, and subsequently restricted by green-belt regulation.

Some ancient buildings survive on the west side of the High Street, including the 17th-century White Hart Hotel (as it was formerly called), but many more have been lost through road widening. Station Road and the Broadwalk Centre are the main places to shop.

Microsuction Ear wax removal in Edgware through our service has been shown to be one of the safest methods to remove ear wax from your ear. The Microsuction Edgware audiologist doing Ear wax removal in treating you looks at your ear using magnification and a powerful light source so that they can see exactly where they are working and how your ear wax needs to be removed safely. A gentle medical suction pump is attached to sterile suction tube and suction is then used to clean the ear without the use of water.

Microsuction Ear wax removal in Edgware with our service is safer than traditional methods because of the level of vision and control available with this method. Because water -based methods come with an increased risk of infection and injury, many GP practices have stopped using them altogether and the the NICE guidelines suggest that clinicians stop offering ear syringing as a service altogether The Microsuction Edgware audiologist service fills that niche.